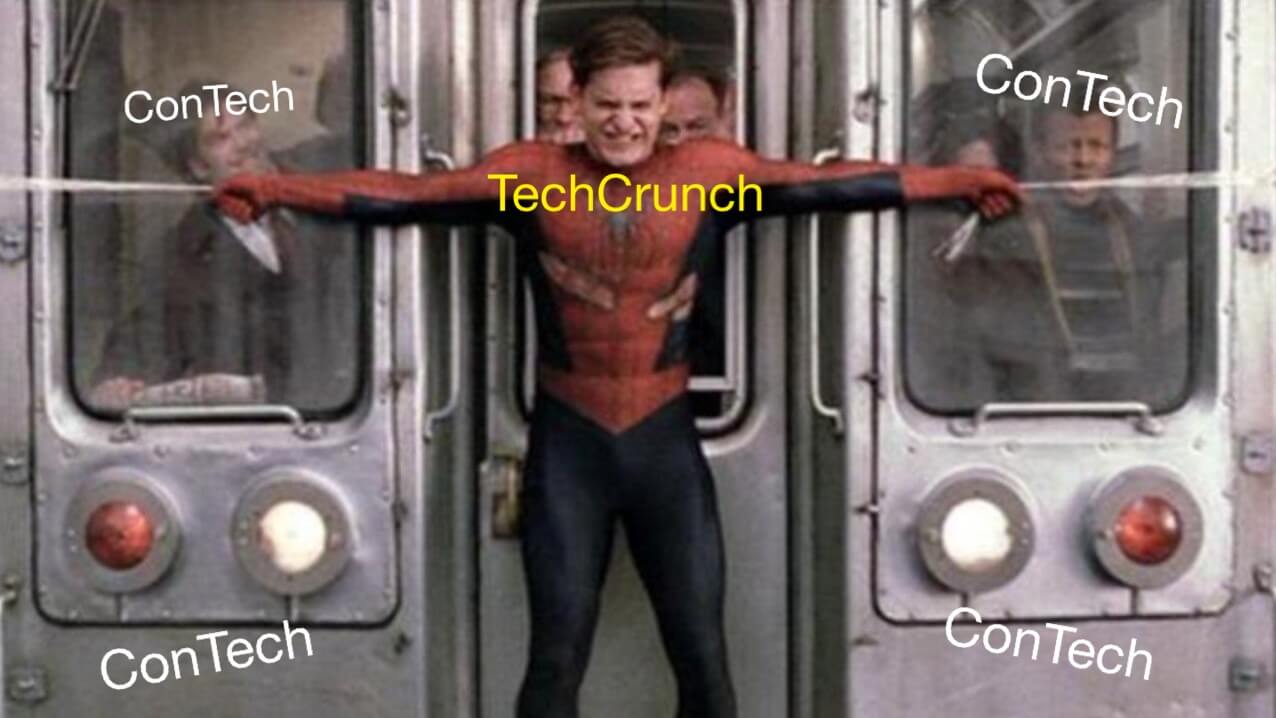 Water. We're talking about water. We love water. We're the one yelling "This is water!" in this video about a group of friends treating a David Foster Wallace YouTube rabbit hole like Monday Night Football. To save you the Google-calories, here's Wallace's "This is Water" speech in full, which is just as beneficial for your body as actual water (please don't fact check that).

Be sure to hydrate up because the #random channel in Slack is our generation's water-cooler, except #random has way less water and way more GIFs (for better or worse). Slack is working on this.

Okay, now that we've weeded out everyone but the real newsletterheads, we're all doing shots.

Of espresso. Caffeine is a drug, sure, but didn't you hear your work friend talking about that plant guy on Rogan's podcast (he posted about it in #random) explaining how quitting coffee is more detrimental than drinking it?

Okay, for real. All the director-level and above's have 100% clicked away. Let's chug.

A bunch of water. That's right, a third 'gotcha.' More water because you don't want a hangover—it's Thirsty Thursday and we're all drinking tonight!!! (but only like one beer tops; any more and our bodies react like we fell headlong into the gears of a large, old-timey printing press).

But first, we should get into some ConTech news and notes.

From Medium, venture capitalist Eran Bielski blogs about the boom of ConTech startups, reacting to Tracxn's 90-page, $1,000-per-download (not a typo) Construction Tech Sector Landscape Report, and how we're still only at the tip of the iceberg. Some takeaways:

From RE Journals, the latest look at the COVID-induced chaos of the US office market. Office rents are 1.1% higher than a year ago, office construction has slowed (though not too slow), and office sales have kept up. With the word "remote" having its biggest year since 1950's The Lazy Bone made it so you didn't have to turn the TV dial anymore, it will be interesting to track how office/remote life shakes out once the dust settles.

From Construction Drive, check out how Clark Construction employs 3D modeling and laser scanning to solve challenges with their DC-based MedStar Georgetown University Hospital project set to open in 2023.

From Construction Dive, read about how Buildr power user (and newsletterheads) ANDRES Construction went from project handover to project pursuit. Much like the frog DNA in Jurassic Park, ANDRES DNA is forever mingled in Buildr CRM, as their feedback was integral to our CRM's development.

If you're interested in a 2-week free trial of the easiest CRM you'll ever use (and the potential to be referenced in future out-of-the-blue allusions to Jurassic Park) be sure to sign up here.

Spider-Man 2-ing the hypetrain of ConTech

From TechCrunch, "disruption" isn't quite the word we should be so commonly associating with construction technology. A bit of a foil to our first Construction link, this piece argues that while 60% of GCs have R&D departments to evaluate new technology, adoption is rightly hesitant because margins are so tight and tech is usually the very last thing to be budgeted, much like the tumbleweed-laden "Christmas shopping" category in YNAB, a reference for the 3 of you using YNAB.

"Success in construction tech will come down to proving the need for the technology, delivering immediate ROI, and ensuring workers know how to use it on the first try."

Urban Land: The 4 technologies helping to speed up multifamily projects.

Bridgit: How diversity, equity, and inclusion can help combat the construction labor shortage.

See you tonight, you know, to really bring that intro full circle,